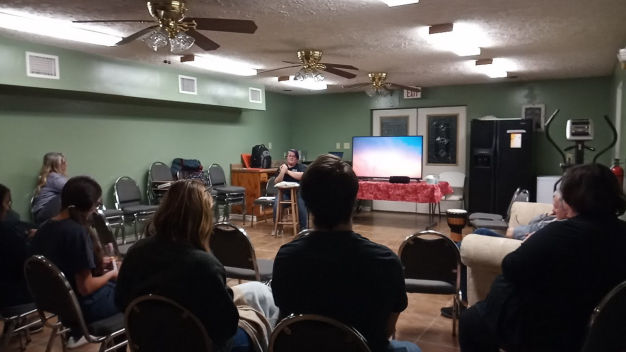 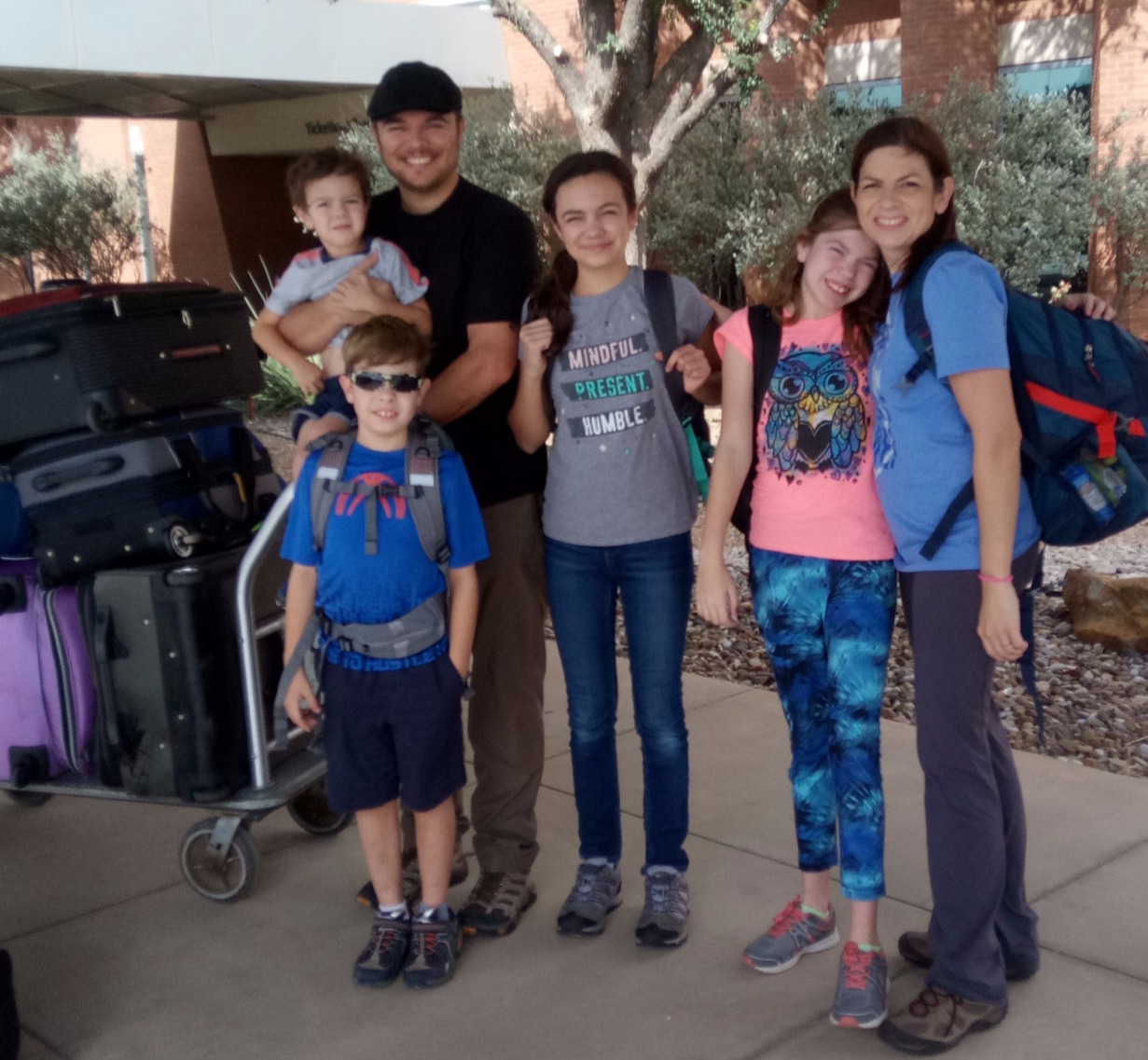 to embark on a new journey, to open a new chapter!
FOLLOW US on INSTAGRAM
As we move into FULL - TIME RV LIFE 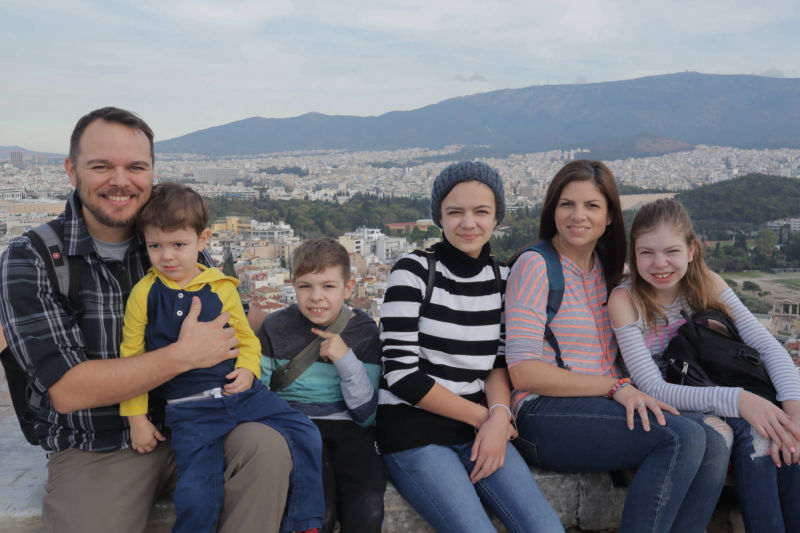 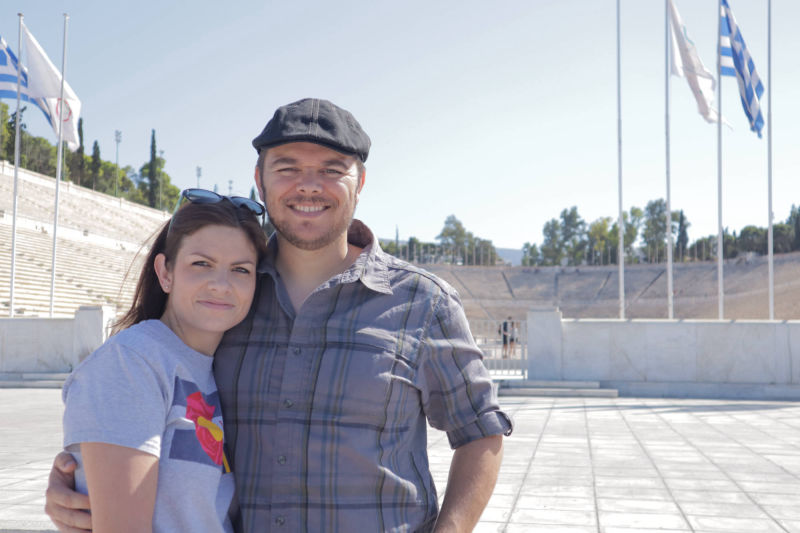 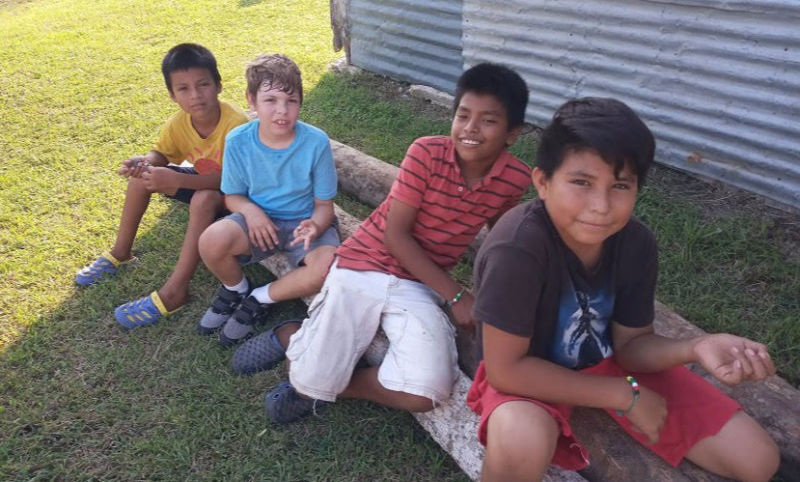 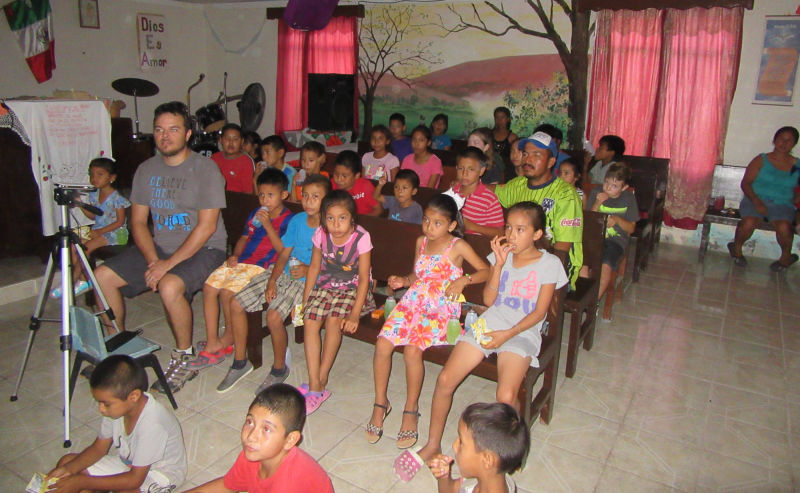 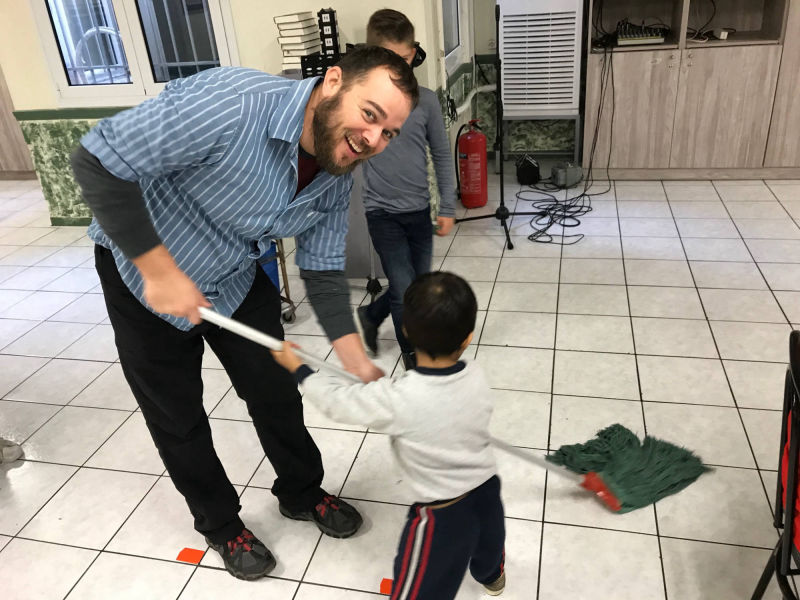 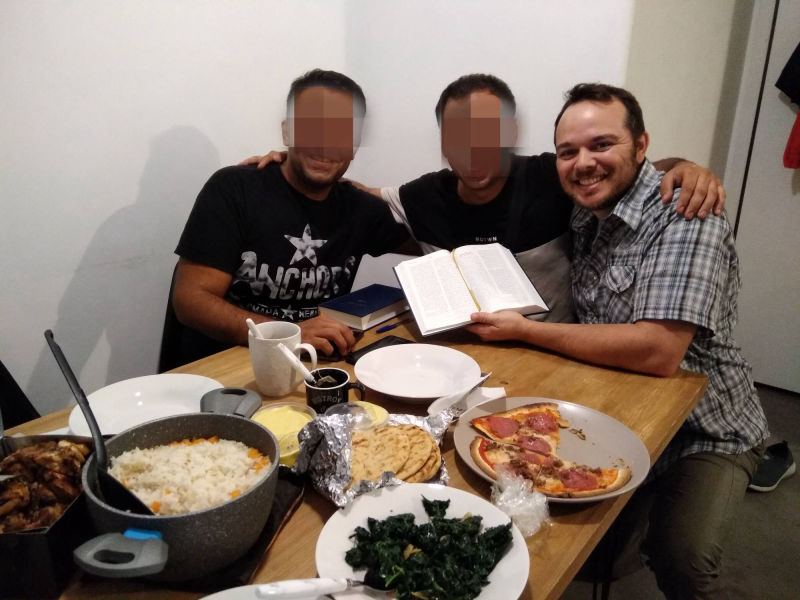 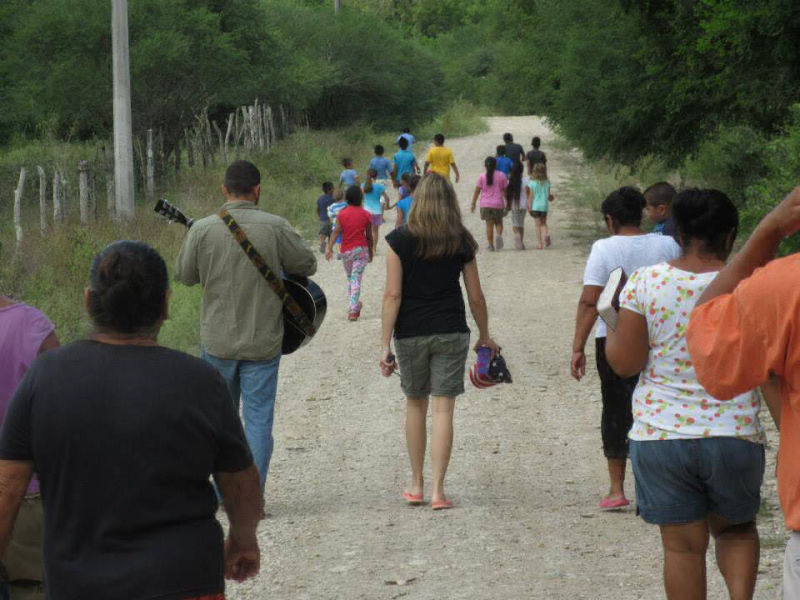 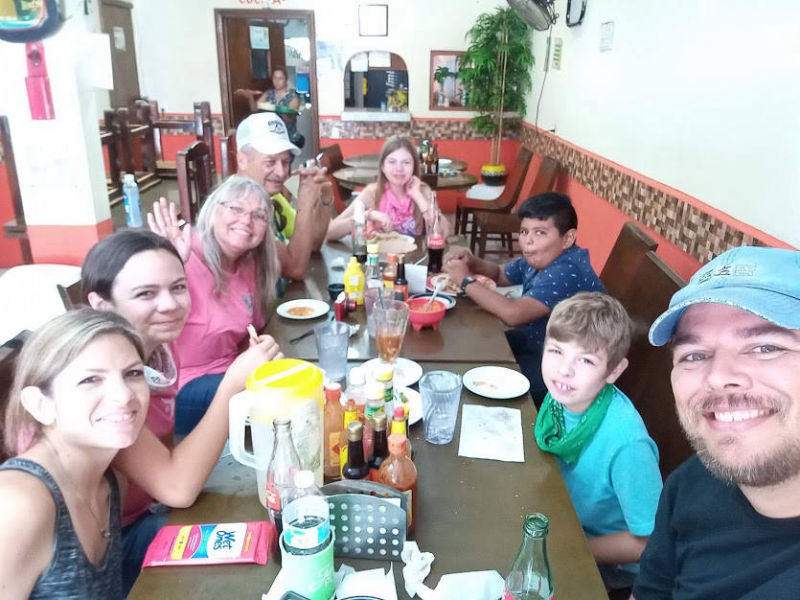 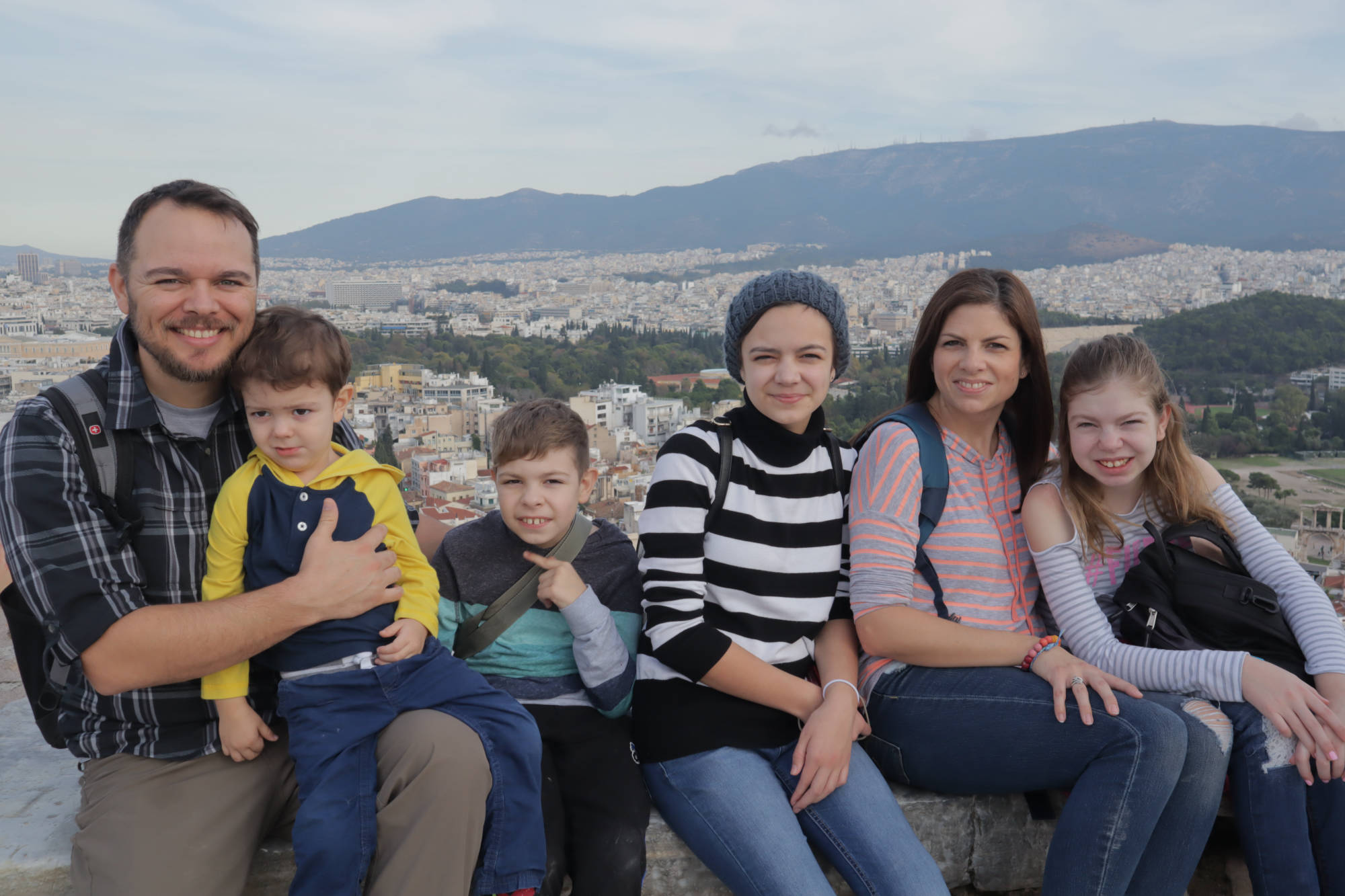 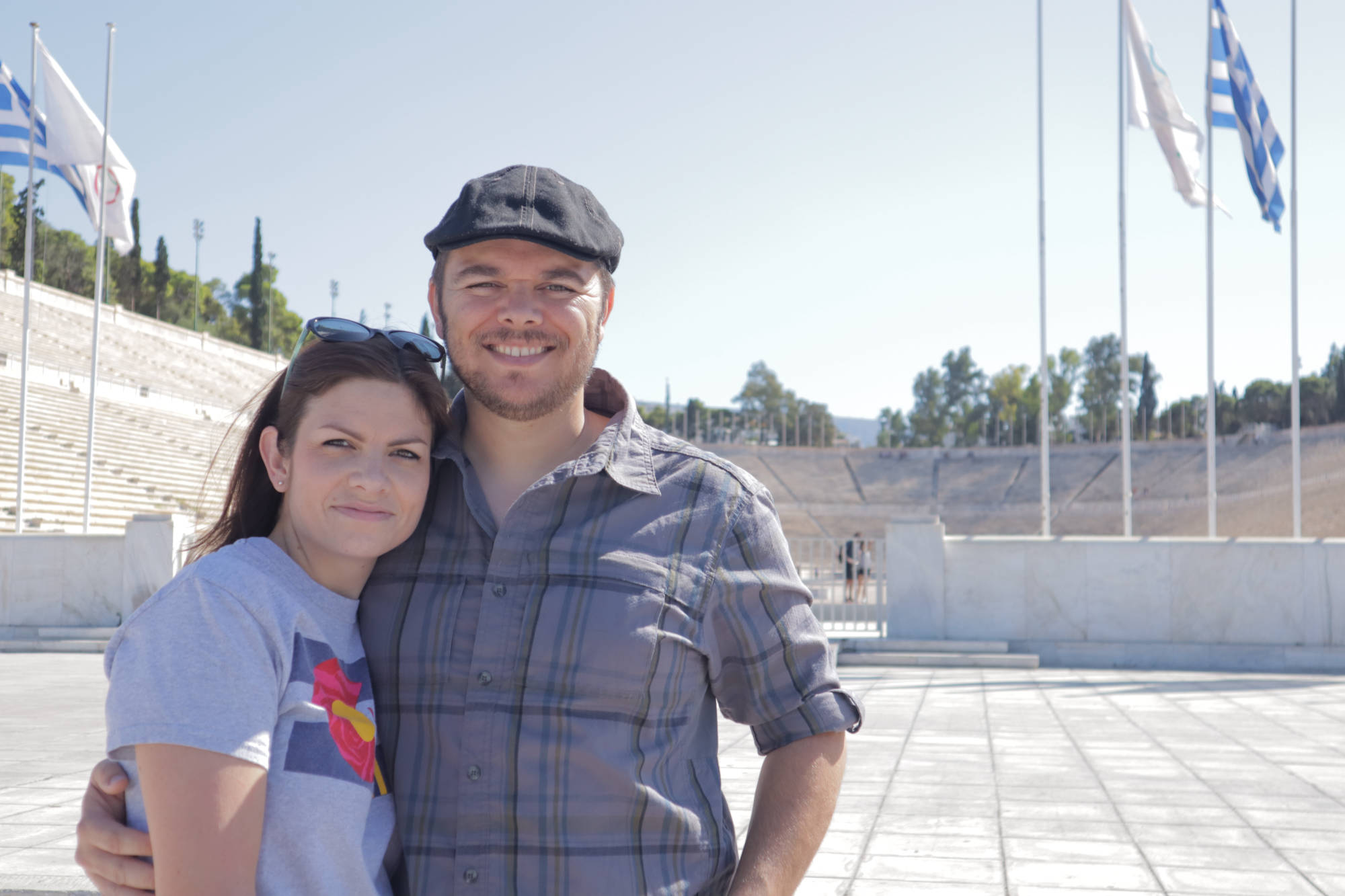 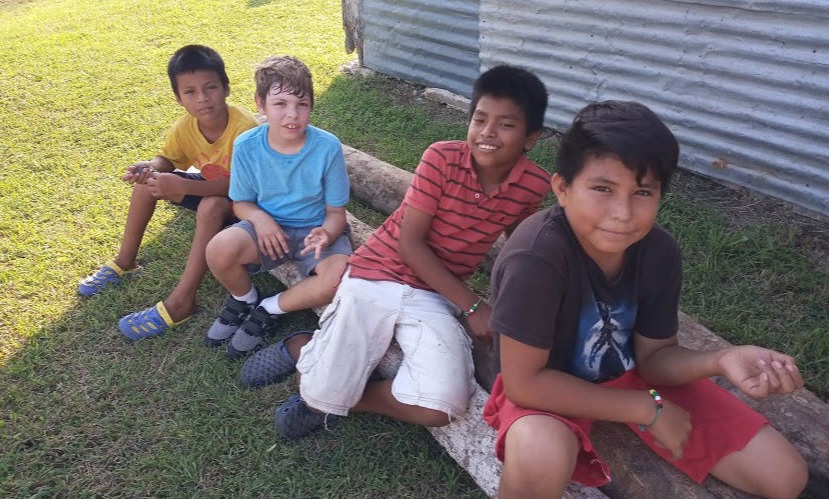 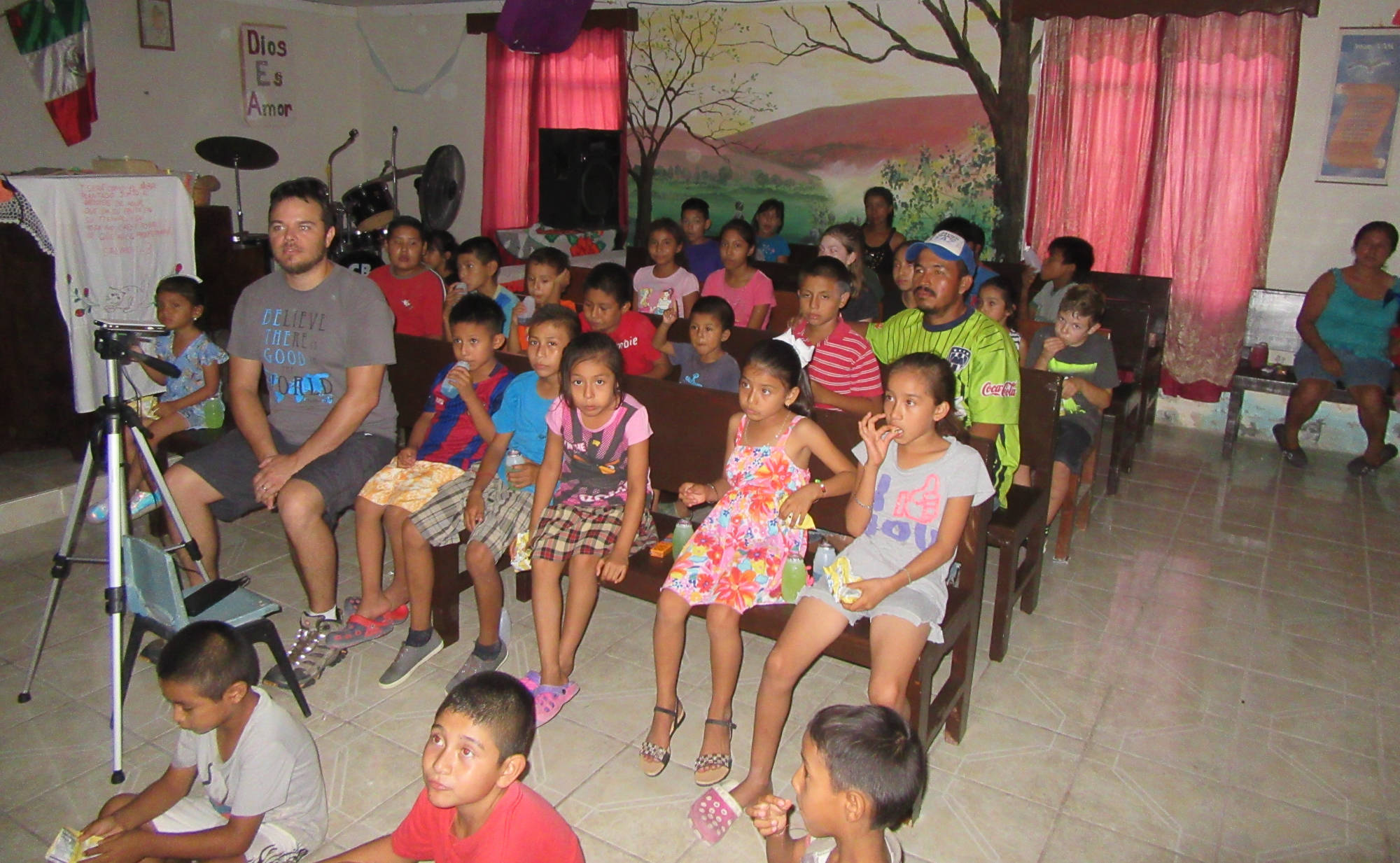 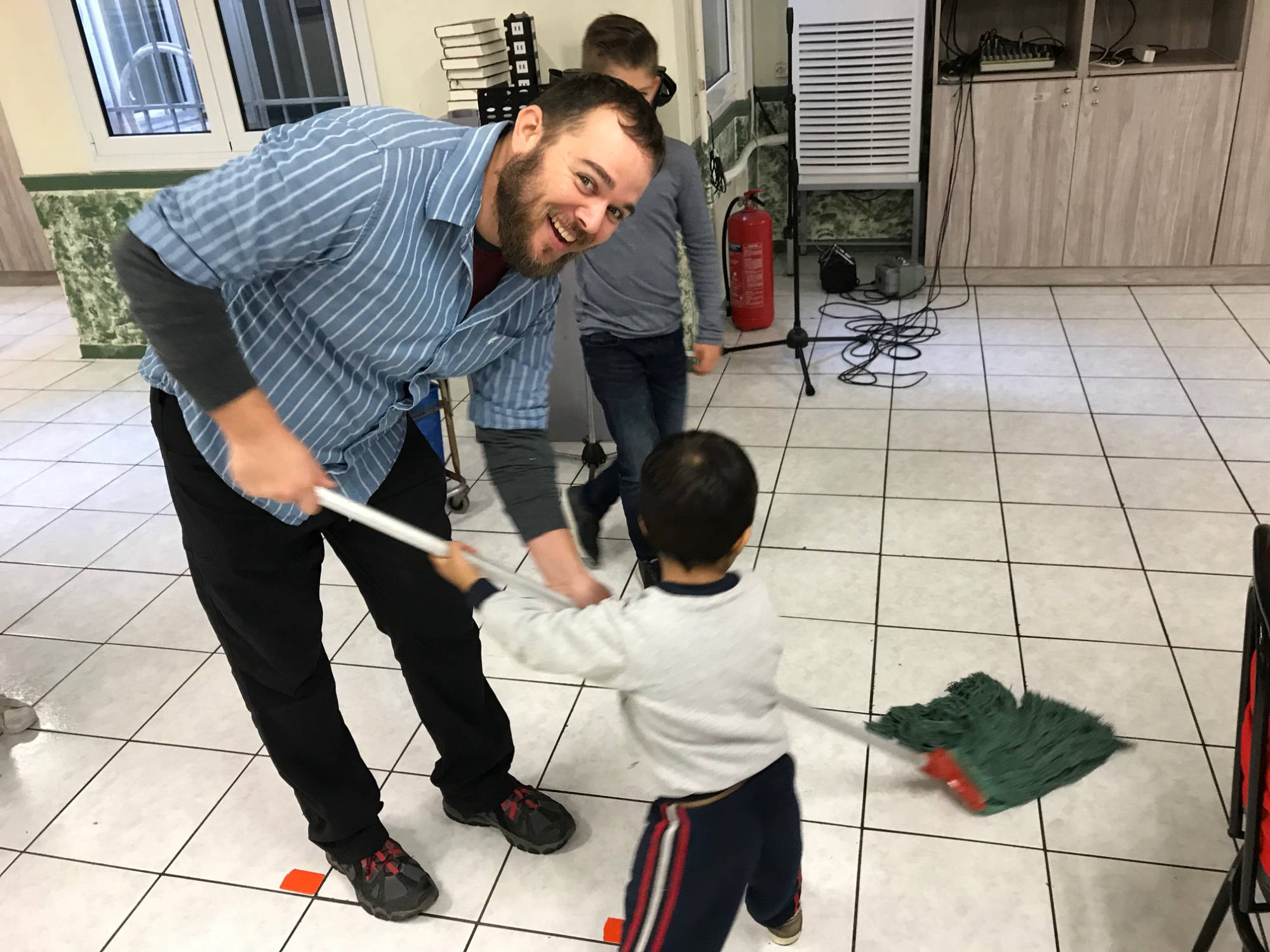 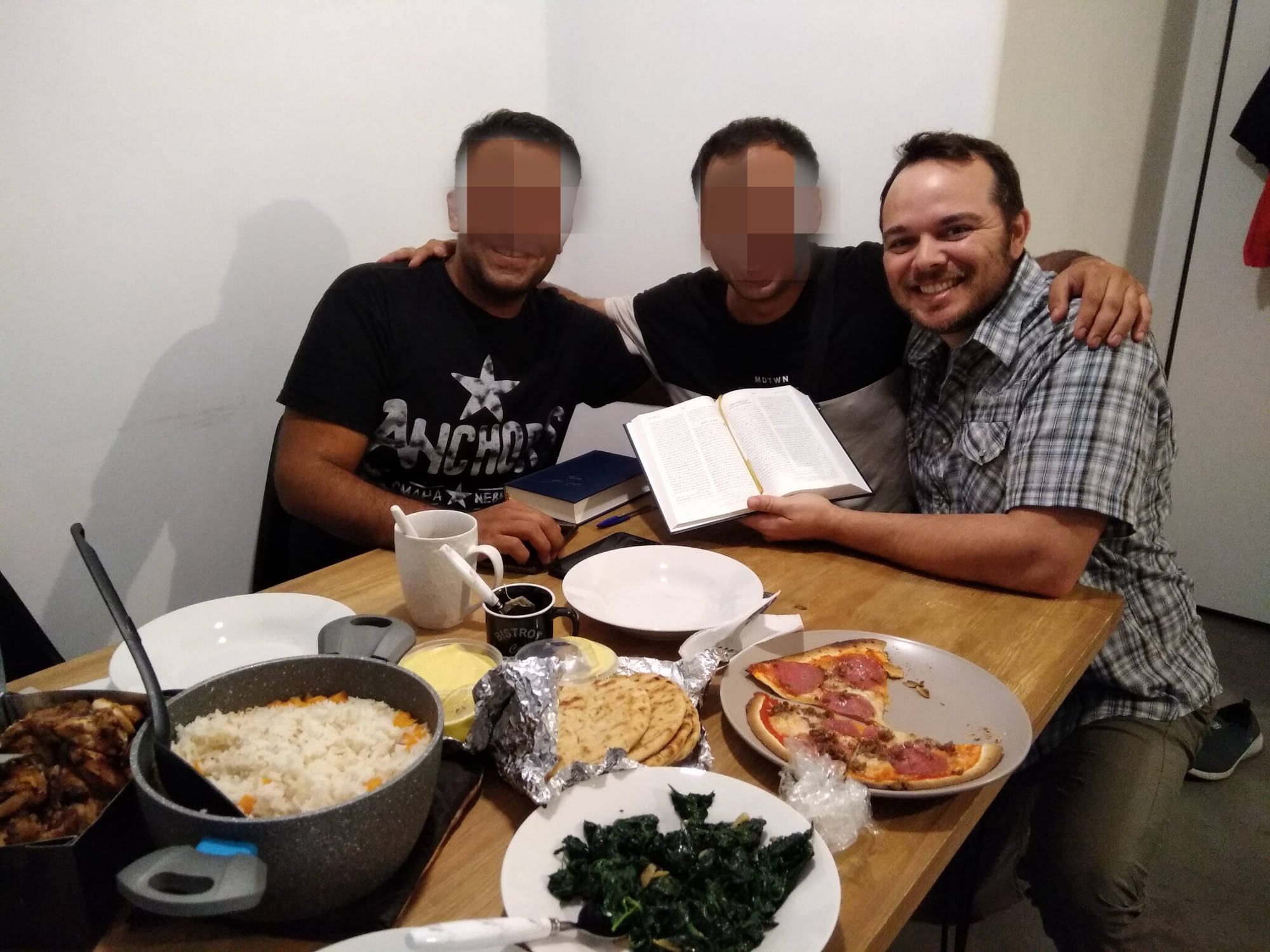 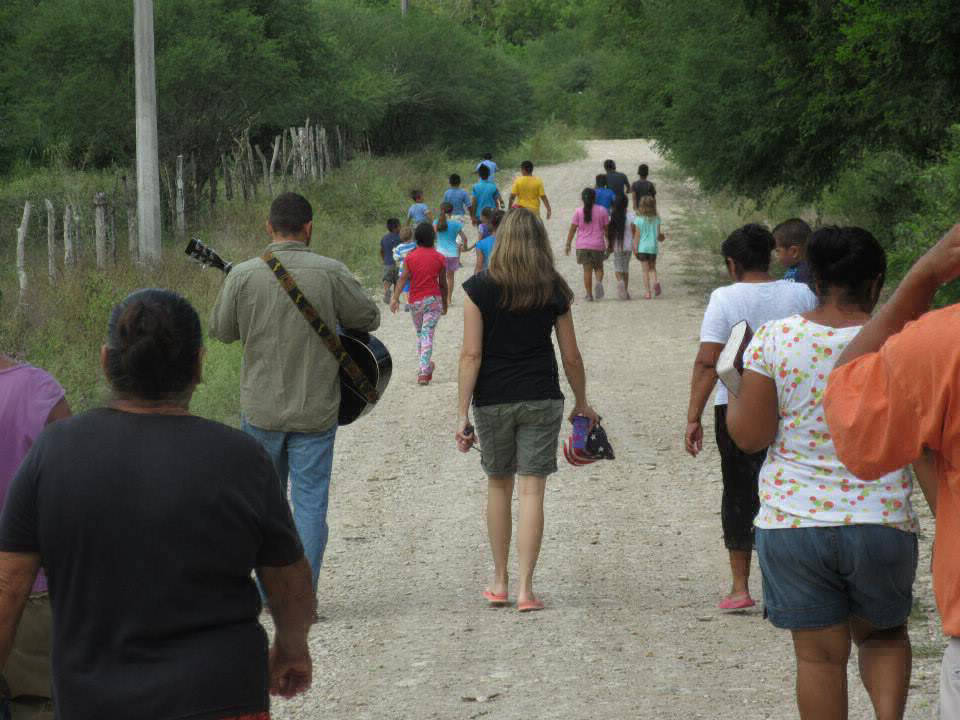 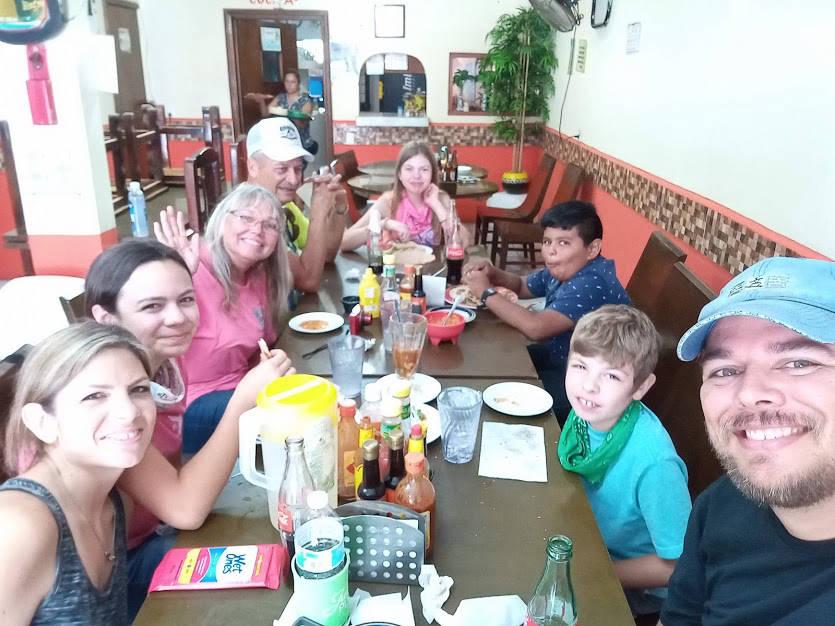 Our stories are different, we have slightly different backgrounds. Israel was raised as a missionary kid, and I (Leslie) a pastor's kid! As young people he went to YWAM in Brisbane doing outreaches in Africa, and I went to bible college at Christ For The Nations in Dallas. So, when God brought us together we knew He had a great big plan and purpose behind putting us together in this life! It was not merely to have a partner or companionship. We do have that, but so much more when we think of how God has worked in both of us, in our marriage and family. Growing up in ministry we both knew the need in missions and ministry for young people to run the race with endurance, taking the baton, and passing it on to the next generation! We have both had that passion since our youth and knew all along we would take our family and run hard after God and do whatever He led us to do! The road has been rough, its been a rollercoaster too! God has brought us a long way in the past 16 years we have been married! The devil tried to destroy us but God had a plan that was much bigger than anything the devil could throw at us! Over the years, we have served as youth pastors, young adult leaders, and have been serving in and out of missions since the beginning when we met in 2004. We are blazing a trail now into full-time missions! Chasing hard after God, we hope we can encourage you and others to do the same! 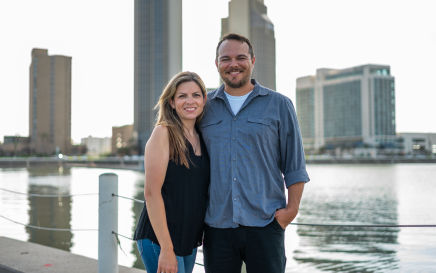